A Sad and Curious Story 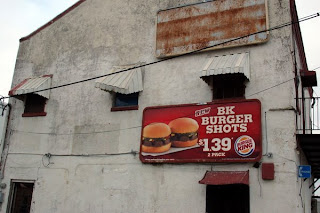 An interest in both Louisiana and photography leads me on some interesting strolls. This building, sad and beaten-up (perhaps by Katrina), further demeaned by hamburger placement, is the last building standing of the original Storyville

red-light district in New Orleans. There is nothing that hints of its history or the fascinating tale of two photographers.

The first of our photographers was E. J. Bellocq. Bellocq was a wealthy white Creole living in the French Quarter of New Orleans. A professional photographer, he made his living by taking photographs of landmarks and for local companies. He grew a reputation for eccentricity and unfriendliness. What is so intriguing is that he took personal photographs of the prostitutes of Storyville. 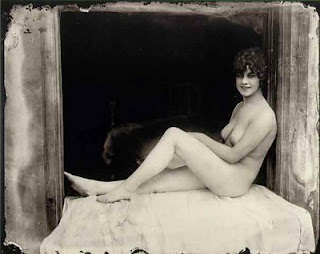 Bellocq died in 1949, and after his death, most of his work was destroyed. However, the Storyville negatives were later found concealed in a sofa and in 1971, they were made into distinctive prints by Lee Friedlander (our second photographer), using the whole of the glass negatives including portions that were scratched away. These photographs were acclaimed (among others by Susan Sontag and John Szarkowski) for their unique poignancy and beauty. This created a fervor of Bellocq inspired photography, film, fiction, non-fiction and poetry.

The influence of Bellocq's violated negatives and bodies can be seen in the work of the photographer Joel-Peter Witkin. The mysteries surrounding Bellocq have inspired many other artists, notably or notoriously Louis Malle in his film Pretty Baby

and the central figure in Peter Everett's novel Bellocq's Women

. The photographs have also inspired fictions about the women depicted in them including several collections of poetry, Brooke Bergan's Storyville: A Hidden Mirror

For you, the history buffs, Storyville, New Orleans: Being an Authentic, Illustrated Account of the Notorious Red Light District

by Al Rose includes the surviving calling cards and advertisements for each prostitute and her place of business. It also includes the "Blue Book", a sort of Yellow Pages for the lecherous and an extensive chapter on the jazz musicians who played in the various brothels and bars.

And just to entertain you further, here are my own images circa 1971-1973 from two bodies of my work done in San Francisco and influenced by...E. J. Bellocq. 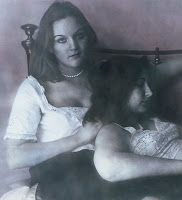 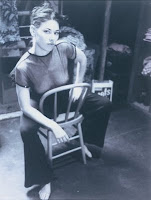 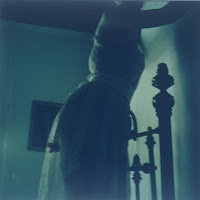 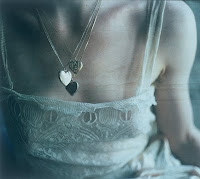 Posted by Susan Shaw Painter and photographer out on the town. at 1:44 AM

Thank you, that was extremely valuable and interesting...I will be back again to read more on this topic.

Awesome web site, I hadn't noticed susanandkurt.blogspot.com previously in my searches!
Keep up the excellent work!

Thanks for sharing this link - but unfortunately it seems to be down? Does anybody here at susanandkurt.blogspot.com have a mirror or another source?

Thanks for sharing this link - but unfortunately it seems to be not working? Does anybody here at susanandkurt.blogspot.com have a mirror or another source?