There was lots of opportunity to photograph the landscape in the Galapagos. It's emptiness floating some 800 miles out in the open ocean propelled flashbacks of the early photographers exploring the American West. I was lucky enough to meet some of them as a young woman. I even worked in Ansel Adams' darkroom. I admit, it drove me sort of crazy because he had you rock the trays of developer and fixer in time to a metronome. But times have really changed. No darkroom for me. Instead of an giant, heavy 8x10 view camera, I used my new phone, a Samsung Galaxy S21 Ultra, which has a 100x optical zoom. Other than photographer error, my pictures are incredibly sharp--no mushy pixelation of digital zoom for me, and I didn't have to spend hours in a smelly dark room. Ansel would have loved it. So much control with every aspect of the photograph from shooting raw, to Photoshop retouching to printing on a high end printer, One of mine, a Canon IPF 8100, uses 12 color inks and can print an image to 44 inches by 100 feet at the touch of a button. Admittedly, the largest I ever printed was 44 inches by 18 feet but there is that possibility... And I am privileged to see, not unlike those who experienced horse to jet like my Grandmother, the change from chemical to digital in my lifetime.

P.S. I even saw a traffic cone in the landscape, which turned out to be a 20+ foot structure sitting on an extinct volcano. 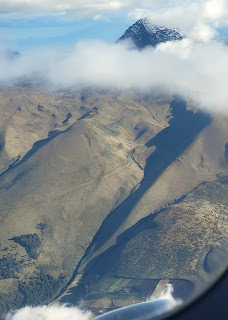 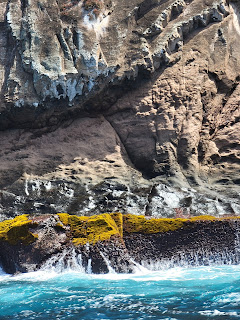 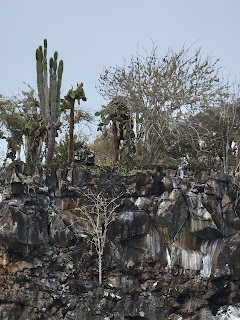 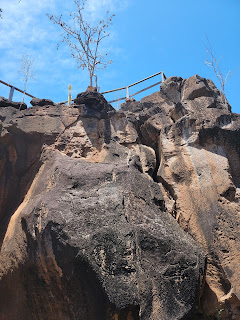 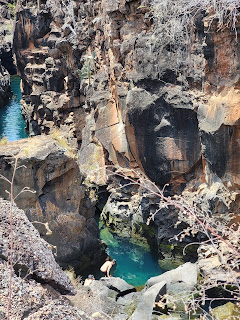 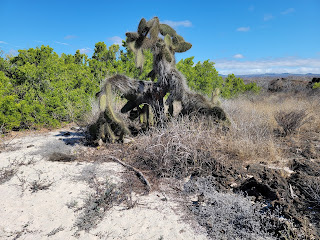 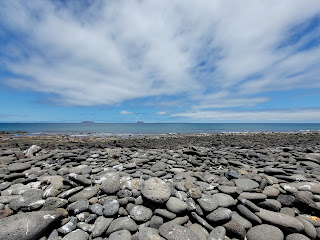 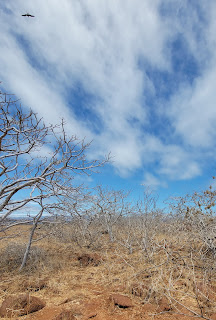 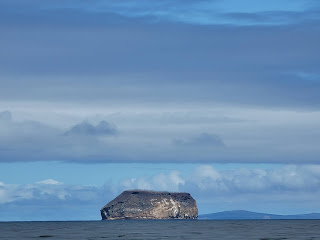 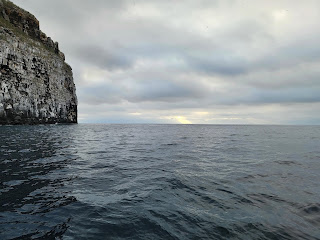 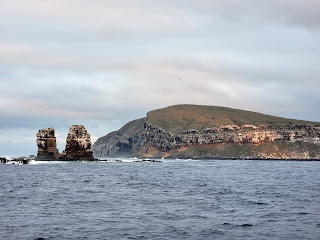 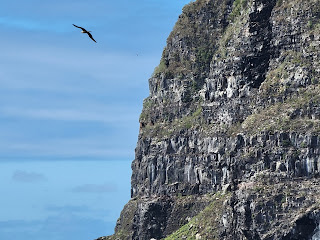 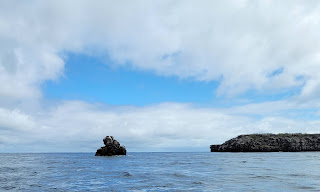 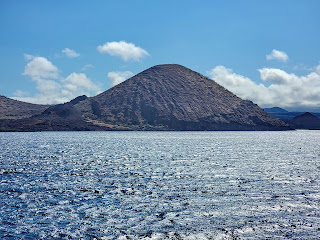 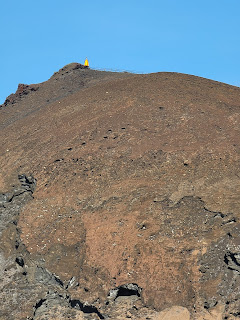 Posted by Susan Shaw Painter and photographer out on the town. at 9:13 AM